The world of social media has changed the way we speak and write but there are some common misused English words that we misspelled as well while writing English. It’s a common thing to use cool lingo and slang to communicate and this is hurting our spelling.

Common Misused English Words That are Misspelled As Well 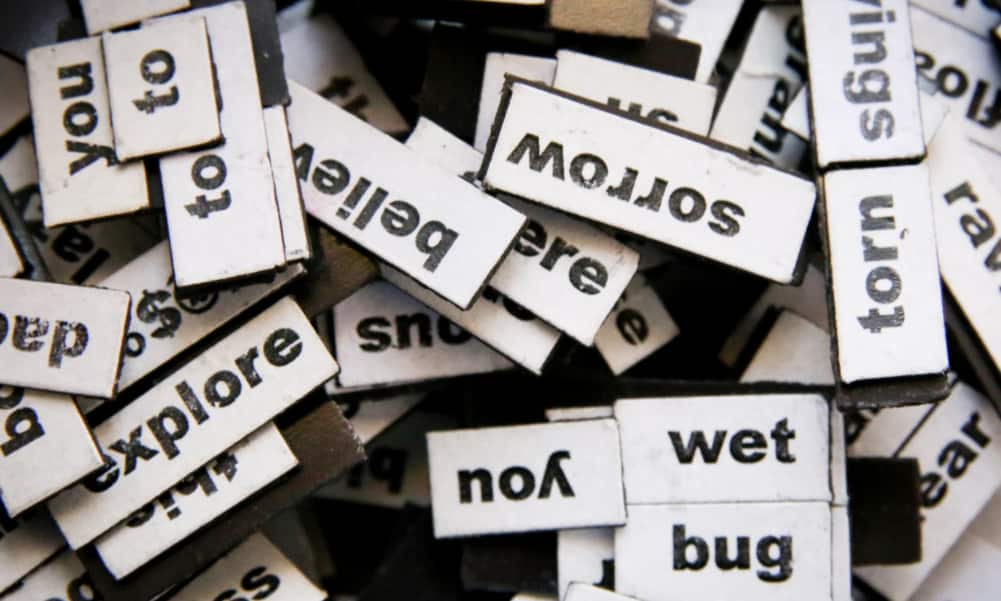 English is a confusing language and both natives and non-natives agree with this. There’s a whole list of words that sound similar but are spelled differently. Keeping track of these words can be tricky.

Top 15 Common Misused English Words That are Misspelled As Well

This is why we have created a list of commonly misspelled words on the internet. Without further ado, let’s have a look:

Loose is an adjective that means moveable or not tight. Lose, is a verb that means to misplace or fail at something. Consider these examples for more clarity:

I lost the piece of paper on which I wrote the Cox TV packages.

This shirt is too loose.

Affect is a verb that means to change or to impact. Whereas effect is a noun and it’s used for indicating the result of a change.

Hear is a verb that means to listen. It also means receiving a message or getting information. Here, on the other hand, is an adverb that means towards a place. In some cases, it refers to a particular point.

It means getting a special glimpse at something. But this phrase is often written as a sneak peek (which is incorrect).

A conversation or a discussion is referred to as a dialogue. It’s a thing, a noun. You “have a discussion” with someone, not “talk” with them. Using dialogue as a verb has become commonplace in business. However, it is jargon, and it sounds bad in writing. So avoid it, please.

Fewer refers to a number of things that can be counted whereas ‘Less’ refers to the amount or volume. Something that can’t be counted.

The first one means exempli gratia in Latin meaning example in. On the other hand, ‘i.e.’ is “id est in Latin” and in English, which means “in other words.”

The first one is a building belonging to the legislature and the latter one either means an important city (capital city) or money invested in a business.

This one is a bit of a little-known grammatical rule, and it’s one of those rules where, if you use it correctly, people will probably think you’re doing it incorrectly, even though you’re one of the few who is.

Rather than saying “If you don’t mind me asking,” the right way to state a phrase like this with a gerund — a verb ending in -ing — is to use the possessive form of the adjective “my.”

Instead of using this phrase, just say “Do you think it would be a smart professional move for me to speak at this event?”

You will see many people on the internet confusing these two words, which have different meanings.

Then is used for comparing two things or to express the difference between two items. Then is for sequential events or for expressing a consequence.

The word voilà comes from the French word voir, which means “to see.” However, voila is used when you have to bring something attention to.” People who haven’t read the term assume it’s an English word and they misspell it. Wah-la or vollah are common ways to misspell it.

The list of Common Misused English Words. For grammar Nazis, these mistakes are raging. But hey, we all make mistakes, but let’s be more aware next time!

9 Reasons to Ask for Professional Assistance for Essay

How to Get Affordable Education in Abroad?