We all know that laughter makes our health better and who doesn’t like to watch comedy films and laugh to enjoy that moment. If you are a Bollywood fan, no matter from which country you are, you must watch these best Bollywood comedy movies of all time and take a moment to laugh and enjoy.

In this guide, today we are going to share the list of best comedy movies of Bollywood which you must watch before you die. 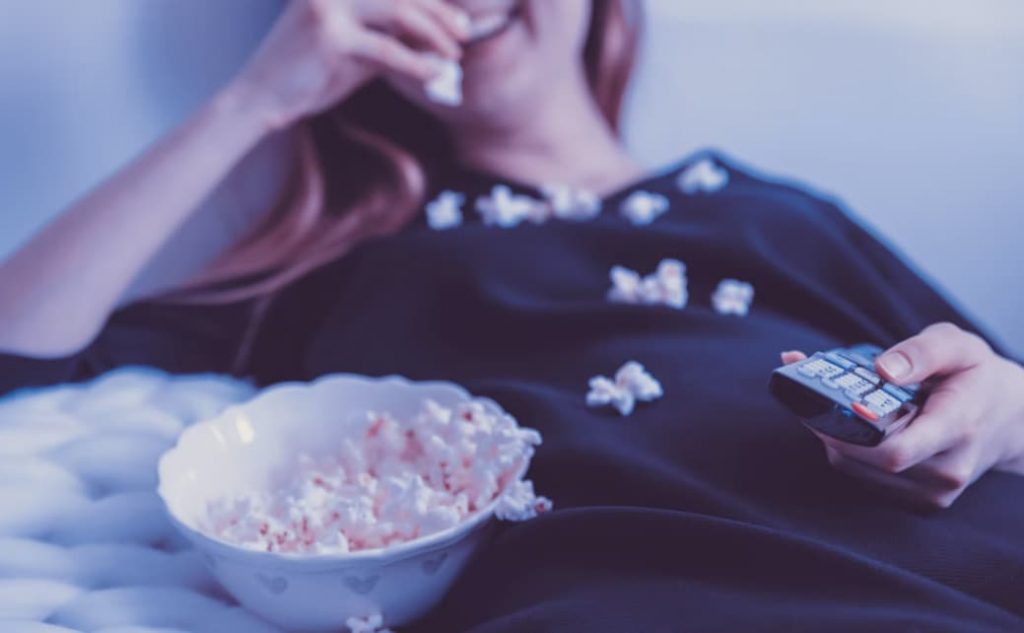 So, if you want to make your day interesting and feel good then check out these popular movies which are listed below:

The star cast of the Total Dhamaal Movie is very famous for its comedy characters. People love to see them together on the screen.

There are lots of tomfoolery characters in this movie like Arshad Warsi as Adi, Riteish Deshmukh as Lallan, Javed Jaffery as Manav will make you laugh out louder and you will surely love this movie and its characters.

Total Dhamaal movie was released in 2019 and their include lots of popular and good star cast like Javed Jaffery, Riteish Deshmukh, Madhuri Dixit, Arshad Warsi, Ajay Devgan, Sanjay Mishra, Boman Irani, Esha Gupta, Anil Rastogi. All characters have good comic timings, you will surely love them and enjoy this movie in your free time with your family or friends.

The story of the Total Dhamaal movie is revolving around Guddu and Johny who are stealing 500 million rupees from a Commissioner officer of a Mumbai Police. At the same time, Pintoo runs away with that theft rupees and tried to leave that country as soon as possible this adds hilarious circumstances in the movie.

This movie was good-rated at the box office.

Luka Chuppi is one of the best comedy movies which entertains you all the time while watching this movie. This story revolves around a couple named Rashmi and Guddu who are in love with each other and get married. But Rashmi wants to check their compatibility by living in a live-in relationship and she insists on the Guddu for that before they get married.

But there is a problem with Rashmi’s father named Vishnu Trivedi a politician who is against this live-in-relationship.

But Guddu tries to complete the wish of Rashmi and they started living as a married couple in a rent house to check their compatibility with the help of his friend Abbas Sheikh.

All that hilarious moments in the movie made you crazy, you will enjoy this movie

The star cast of this movie are very well-known for their sense of humor and realistic acting and very much popular among our young audience.

This movie hits on the box office. The audience gives so much love to this movie.

This movie was released in May 2019 and presented by the Netflix Original which revolves around the naturalistic description of life which turns out to be the hilarious circumstances in the movie.

The strong and good star cast like Abhay Deol, Mithila Palkar, Achint Kaur give great humor in each moment of the movie.

The storied movie is revolving around a young woman named Nirma Sahastrabuddhe who is working in the field of the Hospitality industry and struggling to improve her self-image and her confidence.

She was referred to a con- artist who is experienced and loves to cook food to sort out the case of her stolen new car.

Their searching attempts of her new gar bring them to the barbarous Don named Faiyaz Bhai who has his goat named Bahubali and he is so obsessed with that goat.

You can watch this movie: De De Pyar De with your family and friends. This social comedy movie gives you a hilarious and relaxing experience in your precious time spent with your family.

The most popular and brilliant artists like Javed Jaffery, Ajay Devgan, Tabbu, Rakul Preet Singh, Jimmy Shergill, etc worked in this movie. You will enjoy their realistic acting and many funny scenes which lift up your mood.

This story revolves around a 50-year-old NRI named Ashish Mehra who has a girlfriend Ayesha Khurana working as a stripper. He wanted to return to India to earn the approval of his family for getting married to his girlfriend.

They both return to India and meet his ex-wife Manju, his son Ishaan and his daughter Ishita. Ishita is getting married very soon and dislikes her father Ashish Mehra. She wanted both of them to go back. They all are living with the parents of Ashish.

They all are against the age difference of Ashish and Ayesha and this creates an issue. Then there is a twist coming out when he again reconnects with his ex-wife Manju and he was feeling disloyal to the relationship with his girlfriend Ayesha Khurana.

This movie was good at the box office.

This comedy movie was released in 2018 and is based on the characterizing the consolidation of real and reel.

Many of the artists like Karan Johar, Riteish Deshmukh, Salman Khan, etc give a special appearance in this movie.

The story of this movie is revolving around an endeavoring actor named Teji and a passionate fashion designer named Jeenal Patel. both of them are individually going to the IIFA Awards in order to participate in a big event in Bollywood.

This comedy movie was released in 2018. The story is based on a couple who is in middle age got pregnant and this news embarrassing to their sons.

When she announces the news of getting pregnant and then their sons react to this news and how they deal with this embarrassing news. This dealing turns out to the hilarious

This movie was got hit on the Box Office.

Amar Kaushik produced this horror-comedy movie which was released in 2018.

The story of the Stree movie is around a rumor which is eventually proved to be true that there is a spirit of a woman who is knocking at the doors of people and calling the name of a man and then she disappears with that man. People have never seen those men again.

They all are tried to find the truth behind the disappearance of men in the city.

You will not regret it after watching this horror-comedy movie. The acting of all the actors in this movie is very appreciable and you will laugh all the time in this movie.

Horror, drama, comedy all the genres are involved in this movie.

Luv Ranjan directed this movie and was released in 2018. The actors like Kartik Aaryan, Sunny Singh Nijjar, and Nushrat Bharucha did an excellent job in this movie.

The story of this movie is revolving around two childhood friends Sonu and Titu and their friendship. When a girl named Sweety enters their life as well as in their friendship. She did have not a good intention and wanted to marry Titu for his money and later on planned to break their bond of friendship.

Sonu knew her plan and wanted to stop her in any way. But Titu insists to marry her.

This dilemma makes you laugh as well as emotional. The end of this movie is emotionally and beautifully created in this movie. You will feel good after watching this movie with your friends especially.

You can choose this movie out of all the movies if you really want to watch a good comedy movie. This movie was released in 2017. The songs of this are also very popular.

The story revolves around a boy named Badri and a girl named Vaidehi. Badri is the son of a well-settled and wealthy man in the city. On the other side, Vadehi belongs to a middle-class family and has a dream of being an air hostess and taking educational classes from a good institute.

Badri and Vadehi were first met at someone’s wedding. They both are attracted towards each other and finally, both of them fall in love.

Badri wants to marry Vadehi anyhow while she wants to complete her dreams. And the father of Badri is against a girl doing a job after marriage.

This situation brings out a twist, vadehi runs away from her marriage to fulfill her dreams, and Badri stock her to ask about the reason behind denying the marriage.

This movie is full of comedy as well as emotions.

This movie got hit on the Box Office.

There is a list is mentioned above of popular and hit & Best Bollywood Comedy Movies to Watch Before You Die. You can choose your favorite movies out of this list. with the help of these movies, you can add up some comedy and entertainment to your life. when you are not in a good mood and want to relax or calm down to yourself then you can also see these comedy movies to improve your mood.

Take out some time to yourself and your family in this busy life to pamper yourself with a good time because somewhere these memories added up in our precious moments.

Stay connected with our website to know about updated content that will be useful to you like we provide the list of Best Bollywood Comedy Movies. If you find this article helpful then share this article with your friends and relatives and give them the opportunity to add some precious moments with family and friends in their life.

How Many People Can Watch Hulu at Once in USA 2022