Pregnancy is a new phase in which women become mothers and it is considered the most beautiful phase in a women’s life. Latch Pregnancy Test is one idea that has been discovered by ancient Science and its practitioners. Basically, it is some people’s belief that the Latch pregnancy test can predict whether you are pregnant or not. Though it is not scientifically proven by scientists so far yet it is still a belief of many mothers. 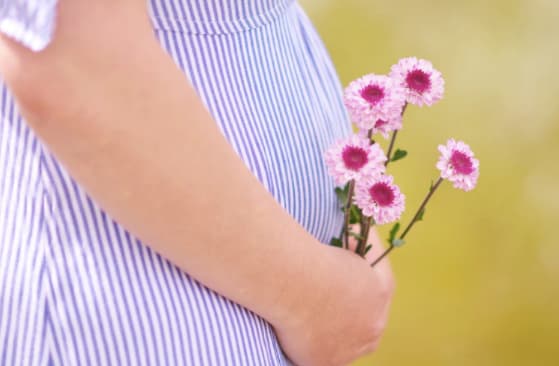 We cannot deny the fact that some mothers who tried this Latch pregnancy test got exactly the same results and some did not. There is a saying that says – “There are two sides of a coin” and it is appropriate to apply in this condition.

There are many homemade pregnancy tests such as – Drano and red cabbage pregnancy test but the Latch pregnancy test is considered one of the popular and reliable amongst all. If we talk about the Drano gender pregnancy test then this test consists of some risk because it produces a lot of toxic fumes which might affect the mother as well as the baby.

Essentials for the Latch Pregnancy Test

Let us find out what are the things that you need while pursuing the test and the things which are necessary to perform the test are mentioned below.

How to Perform Latch Pregnancy Test

The process is quite easy to understand and simple to perform which you can simply do at home. Kindly follow the instructions carefully that are mentioned below.

Additional Findings of the Test

Although, we have discussed earlier that the Latch pregnancy test helps determine the pregnancy. Doesn’t it sound like some fancy tale? Yes. Right? The whole process is just a matter of believing if you believe then it is true and if you don’t then it’s not.

This Latch Pregnancy Test has been popularized by The Distaff Gospels which is simply a collection of women’s medical lore written in the late 15th century and this writing discusses that “if you want to know if a woman is pregnant, you must ask her to pee in a basin and then put a latch or a key in it, but it is better to use a latch—leave this latch in the basin with the urine for three or four hours. Then throw the urine away and remove the latch. If you see the impression of the latch on the basin, be sure that the woman is pregnant. If not, she is not pregnant”.

Latch Pregnancy Test has been used from the time when the prevailing commercial testing kits were not available in the market and the idea of homemade pregnancy test is still being practiced by many people across the globe.

We would suggest you visit the doctor to get the surety or more accurate pregnancy results because science has been improved and doctors use advanced technology in order to achieve the correct results. We hope that you have liked this article and we would love to hear your experience which you can mention in the comments section below.

Related Topics:Latch Pregnancy TestTest Pregnancy with Latch
Up Next

Mustard Powder Pregnancy Test at Home [Reliable Test for Everyone]

Predicting Baby Gender – What Are They? Know Here