Have you recently converted to a Mac from Windows? If so, you probably miss the user-friendly environment of Windows and wish to know the macOS equivalent for your favorite Windows software and programs. So follow this guide for Windows Software Alternatives for macOS which you can’t miss in 2021. 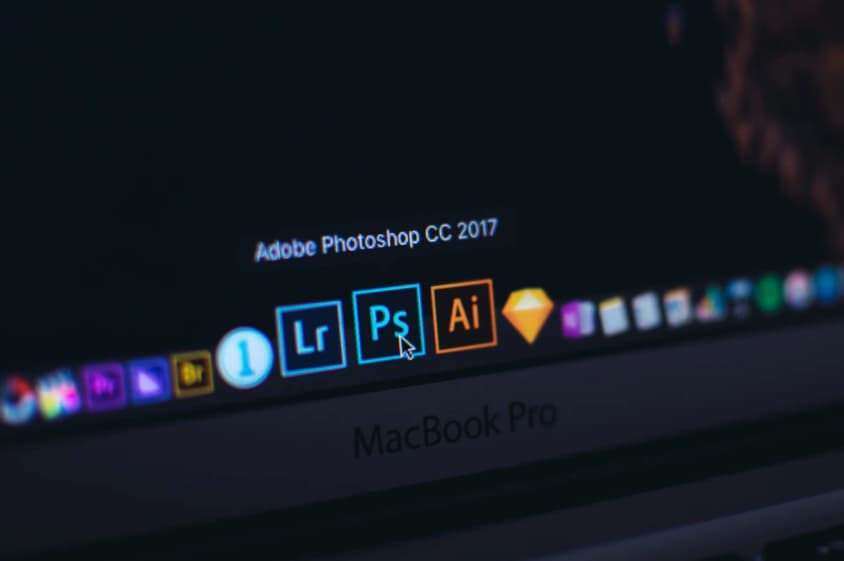 Moreover, a large portion of the PC market still belongs to Windows, which means most organizations use Windows programs. In this article, you’ll discover the Mac alternatives so that you don’t miss your Windows PC anymore.

Notepad++ is a source code and text editor. It is specifically designed for use with Windows OS and enables users to edit code for their projects. Just like browser tabs, you can have several tabs open conveniently so that you can easily switch between files.

Notepad++ is available in 90 languages and distributes for free. It is packed with features and allows code folding, syntax highlighting, and even limited auto-completion.

While this is a highly renowned and popular app, it is not available for Mac users. Fortunately, CodeRunner is a worthy alternative. The app is an IDE and code editor and user-friendly. You can write in HTML, CSS, Python, C++, Java, PHP, and more.

CodeRunner has everything you would need to work, including smart autofill, 230 syntax highlighter, support for over 25 languages, and auto-indenting.

Besides CodeRunner, Mac users can also use a few other worthy alternatives of Notepad++, which you’ll find here https://setapp.com/.

Finder is the Mac equivalent. Many people believe that Finder is even better than File Explorer because it allows you to open multiple tabs in the same window. So, it is easy to drag and drop files without having to open several Finder windows.

Also, it shows you useful things in the sidebar, like connected devices and shared servers. File Explorer doesn’t show such stuff. You can even click on Finder > select Preferences and configure the items you wish to see on the sidebar. That’s something you cannot do in Windows either.

Mac doesn’t include any bundled applications that serve as an equivalent for MS Paint, but various third-party developers have developed similar alternatives. One of the most popular MS Paint alternatives is Paintbrush. The app is marketed as the Paint for macOS because its UI features resemble the original MS Paint app.

For Mac, Paintbrush is a free alternative. However, there are also other alternatives like Deskscribble, Tux Paint, Paint X, etc.

Do you love post-it notes? Did you regularly use Sticky Notes on your Windows PC to mark important dates or scribble urgent notes? If you miss post-it notes on your desktop because you’ve converted to using Mac, you can use Stickies.

Stickies is the best alternative to Sticky Notes, and you can pin Stickies to your Mac desktop. You can use them to access crucial information or use them as reminders.

If you’ve recently switched to Mac from Windows, you’re bound to miss the user-friendliness and convenience of Windows Microsoft Office. The MS Office Suite includes Excel (the spreadsheet manager), Word (word processor), and PowerPoint (creator and viewer of slideshows). It is one of the most popular and highly-used software packages in the IT industry.

Fortunately, Macs bought in and, after October 2013, have their version of Office Suite in the form of iWork. It consists of Numbers (MS Excel alternative), Pages (MS Word alternative), and Keynote (MS PowerPoint alternative).

Messenger is a communicator application included in the Windows Live Essentials Suite. It is a chat client similar to Google Hangouts or Facebook Messenger.

Of course, Apple also includes its chat client, iMessage. The app has been renamed to Messages on both iOS devices and Mac.

Mac doesn’t support WMV and WMA, but the other video and audio formats are supported. If you have files in unsupported formats, you can make use of converters.

So, now that you know the Windows Software Alternatives for macOS which you can’t miss, there’s no need to miss your old PC anymore. Instead, you can use this software and programs to complete your tasks.

How to Use An Animated GIF Wallpaper on Windows 10?