Can I Download iOS on a Samsung Without An Emulator or Root – As you know android is one of the most powerful and useful platforms and it is having lots of best apps for all types of use but some users are required to run iOS apps on their android devices.

The best solution to this issue is to buy an apple device to run the iOS apps, but this solution is not budget-friendly.

There are lots of methods by which you can be able to run iOS apps on your android devices without using a particular apple device.

Can I Download iOS on a Samsung Without An Emulator or Root? 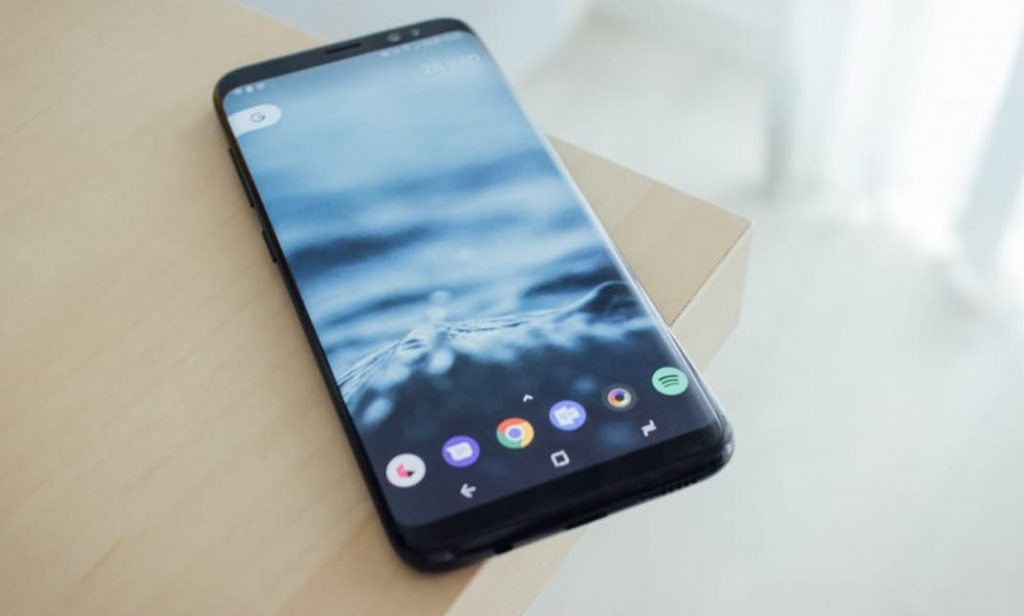 The best thing is that you don’t need to use an android device to run your favorite iOS App. There are mainly two different methods to run the iOS-based app on your android devices and here we are going to talk about both of them in a detailed manner.

The app is not available on the Google Play Store and you are required to download its apk file and then simply sideload it. You have to enable the app installation from unknown sources on your android device to simply install such types of apps.

On most of devices, you have to go to settings > security and enable “allow the device to install applications from unknown sources” or simply follow this source.

When it will get enabled then you must simply follow the steps which we are going to share below to install and use the cider app.

Now, you have to keep one thing in your mind at the time of testing cider on the new and old android versions, are you able to run it in a smooth manner or it doesn’t support every device?

On top of that,  if you are using cider on a low ram device then it will quickly eat up the ram memory and create your device to lag significantly.

Unlike the previous method which uses the android app to provide the access to the iOS apps, this method will use the browser-based app which is known as Appetize.io. This tool is mainly one of the methods for the iOS app developer to simply test their app even if they don’t have an iOS device.

With some of the simple technical information, you can be able to use this tool to simply access the ios apps from your android mobile browser or also by a windows device as well.

You need to keep in your mind that you need a .zip or .tar.gz file which is having the app bundle of the iOS app which you are willing to run by using the appetize.io. You can also be able to find them on the other website as well.

So, these are some of the methods which you can simply use to run an iOS app. The user experience also varies on the hardware you are using presently. The Cider emulator is one of the practical apps if you are going to use your android device to run the iOS app regularly.

If this article is useful and helpful for you then do share this article with others so that they can also get benefitted from this article on “Can I Download iOS on a Samsung Without An Emulator or Root”.

On the other side, if you have any queries then you can let us know by simply dropping a comment in the below-given comment section.