Are you an Omegle Freak and planning to set an Omegle Bot? Well! Here you go, we will provide you some of the simplest and time-consuming tricks that will guide you for How to Set Up An Omegle Bot?

Omegle is one of the massively popular websites for voice, video, and text chat in the world. Omegle allows you to make a conversion with a random person. Some web developers have programmed to send automated responses to the Omegle users so that they can fool the users by making them feel that they are actually having a conversation with another human being.

If you really wish to design a chatbot or want to set up an Omegle bot then my friend you have landed over the perfect place.

How to Set Up an Omegle Bot? 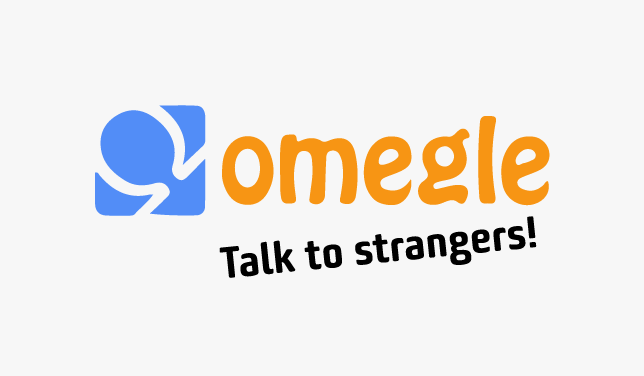 Welcome to Tech Tips guys, today we are going to share some of the most advisable and enchanting ticks on How to set up an Omegle bot. Also, we will be providing you various other information related to the designing of the Omegle bot, Omegle bot online and we will also be having a detailed discussion on Python to set up your own Omegle bot.

Hence, read the full article carefully in a detailed manner so that you can easily understand the concept of how to set up an Omegle bot quickly with no interruption.

As Omegle allows you to chat to any random stranger and hence your conversion can lead to anywhere in your or the other person’s life. However, the probability is quite low but even a small percentage can change gigantic plans of life and can turn your life from terrible to terrific.

Thus, many of the web developers have programmed to send automated responses to the Omegle users so that they can fool the users by making them feel that they are actually having a conversation with another human being. In case you are very curious and interested in the same then my friend this article will guide you all the necessary steps which should be taken carefully in order to get to the Omegle bot. Also, there is a need for a good understanding of programming in Python.

Why Create Your Own Chatbot?

A number of developers have created chatbots in order to learn more about human behavior and many more. However, this is more specifically done so that they can see how chatbots can passionately engage humans and lead them to believe that they are actually having a conversation with another human being.

Although, the majority of the Omegle bots today are created and utilize to advertise special offers and promote websites. If you are frequent Omegle users then you must have experienced the Omegle bot while using it. Hence Omegle bot is just a form of marketing that is extremely effective but requires a lot of work in order to ensure that the bot is not identified as spam or gets blocked by any user.

How to Create the Bot?

In this section, we will discuss how to create an Omegle chatbot. Omegle chatbots are usually programmed by Artificial Intelligence Markup Language (AIML) and are executed by a Python Interpreter. In order to create an Omegle Bot follow the instructions which are provided below. The Omegle Bot here can be created for free with the help of pre-existing scripts and Python.

How to Keep Conversation Going?

A good conversation can only be experienced when the origination is caught and attention-grabbing.  Hence in order to do that, you need to add up few lines of conversation code in your script so that the script will pull out a fairly low-level conversation. Although, if you take time to study how people hold on to a conversation on Omegle, you need to program your chatbot in such in a way that the other person tries to stay for a longer period of time without recognizing that it is a bot.

In case you are using Omegle Bot as a promotion tool or in simpler words as a marketing tool then you be a focus on the following points. A large number of Omegle users can recognize a conversation with a bot that too very instantly. The reason behind this is most bots tend to be straightforward towards the offer without getting into the conversation in the first place.

For example, you won’t buy a car in a showroom if the salesman is forgotten to greet you or doesn’t initiate to talk to you. The same is the case with Omegle users as the Omegle users should be interested in your product then only you can convince him or her to buy it. Although leading Omegle users into a conversation allow your bot to mention your product or service at the right time in the conversation making the users accept in an easier way than convincing in without any conversation.

We hope the above article really helped you with How to Set Up an Omegle Bot. The article focuses on all the instructions which should be taken seriously to successfully land for the creation of Good Omegle Bot.

How to set up an Omegle Bot allows you to generate an awesome Omegle Chatbot, which can be an ultimate marketing tool. If the above article on How to set up Omegle Bot helped you share it with your friends. In case of any queries hit the comment section below, we will get back to you ASAP.

tvision.com/activate – Get Started With T-Mobile TVision

Examples of Hazards That Could Hurt Your Laptop