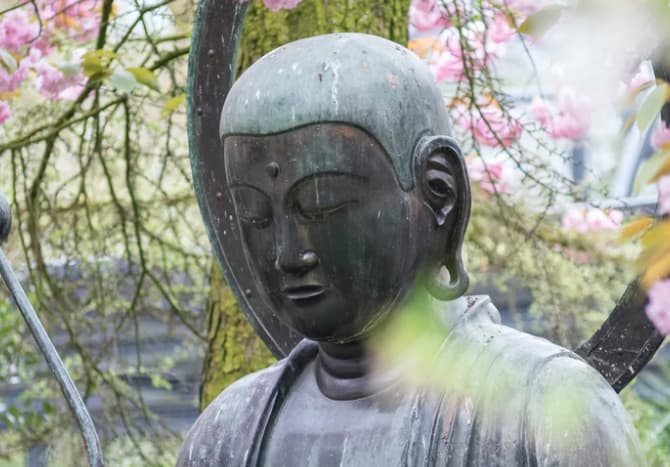 This Year Buddha Purnima 2022 is falling on Saturday that is dated 18th of this May.

The day is honored by considering the Public holiday in most of the schools and offices especially in Bihar and Nepal and the schools named after Lord Buddha.

The Birth of Lord Buddha

It is believed that the Lord Buddha was born in Lumbini which is part of Nepal. And his birth was around the 5th and 6th centuries as Prince Siddhartha Gautama into a royal family. But being the Philanthropist and lover of mankind He began his quest for enlightenment after seeing the suffering Human Race.

According to a well believed and established notion he gained his enlightenment at Bodhgaya which comes under the State of Bihar and falls near Bihar’s Capital Patna. It is believed that Lord Buddha took his last breath at Kushinagar which comes under Uttar Pradesh (U.P) at the age of 80.

This year Happy Buddha Purnima 2022 is grandly celebrated in various sites of India including Bodhgaya, Sarnath, and Kushinagar. The festival is also celebrated in other Buddhist regions such as Ladakh, Arunachal Pradesh, Sikkim, and North Bengal.

In Sikkim, the Festival is celebrated namely SAGE DAWA whereas you can see a Procession carrying the holy book from Tsuklakhang Palace Monastery around town in Gangtok. The procession is accompanied by Blowing of Horns, Drums Beat, and also the Burning Incense Stick throughout the procession which is also accompanied by some people dancing in the Celebration.

You can also find the festival celebration in Buddha Jayanti Park of New Delhi. The park is located at the extremes of Delhi Ridge and it is the closest to the Rajiv Chowk Metro station.

Mode of Celebration by People

You can find various celebration modes on the anniversary festival celebration. People visit Buddhist temples reciting the ancient verses. You can also find a small statue of Buddha as a baby commemorating the Birth of Lord Buddha this day.  The statue is placed in a basin filled with water and marvelously decorated with beautiful flowers. As people pour more water on the statue they symbolize it as a pure and new beginning.

You can also find the Festival celebration in the form of doing some charity by giving food and money to needy poor and destitute.

The national museum in Delhi has some of the mortal remains of Lord Buddha and believed that you can find the display of his ashes and bones at the museum for public displaying.

This four worded mantra line possess deep meaning in it which is as follows:

When you study the culture and following religions of India you will find that there are different rituals that are followed by the followers of that religion. Being the symbol of peace, freedom, and free thinking Buddhists also have some rituals associated with the religion.

Buddha Purnima indicates calmness and also asks us to follow the simplest and most honest path which has been laid by Gautama Buddha.