In 2019, Google announced its decision to launch the Federated Learning of Cohorts (FLoC) technology also known as “Google FLoC” to transform the way online marketers use cookies to track user data for targeted ads. The said technology is part of Google’s “Privacy Sandbox” initiative – launched in the same year.

What is Google FLoC, and How Will It Track You Online? 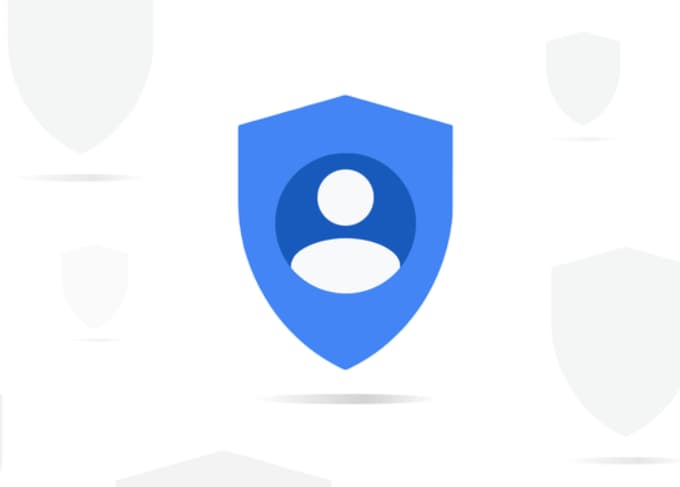 Google FLoC is seen as Google’s approach to dealing with the changes occurring in the third-party cookie ecosystem. Chrome is increasingly becoming the preferred browser for both smart TV and smartphone users. Digital cable television services such as Cox TV packages come equipped with the Chrome app. And the tech gent intends to phase out support for third-party cookies in Chrome.

Cookies are bits of data stored on a user’s computer. Large-scale advertisers use third-party cookies to identify users and track their behavior. Many browsers have built-in technology that allows them to block third-party cookies by default. Web browsers such as Apple’s Safari and Mozilla’s Firefox have already restricted the technology. Google, on the other hand, has come with its own alternative to track the browsing habits of internet users.

As the name implies, FLoC tracks internet users through federated learning. The latter is a machine learning setting wherein an algorithm is trained to track data across multiple decentralized edge devices or servers. With FLoC, advertisers can track users without affecting their anonymity. It does this by targeting people with shared interests. The individuals are then grouped into “cohorts” for advertisers to implement interest-based advertising practices.

The Purpose Behind FLoC

According to Google, FLoc aims to replace individual users with groups with similar interests. By becoming these cohorts, individuals can retain their anonymity all the while surfing the internet. Google also claims that FLoC will offer greater privacy controls as compared to third-party cookies. Supposedly, each cohort will contain thousands of users, making it harder for companies to differentiate between individual IDs.

How Will It Work?

According to the details revealed, FLoC will run an algorithm called SimHash to create and assign unique IDs to people groped into cohorts. The tech giant had originally designed SimHash to help its web crawlers identify identical web pages.

Advertisers will only be able to view the overall patterns of groups instead of every single anonymized ID. The idea behind FLoC is to maintain user privacy in addition to allowing marketers to focus on groups.

Google has also stated that it won’t be tracking “highly sensitive content” published on medical, political or religious websites. It further said that the information on such sites will remain private and won’t be made part of a cohort.

The Reaction to FLoC

Google has communicated its intent to replace third-party cookies in their entirety with FLoC by 2022. However, many have expressed concerns over the new technology by Google. While many have voiced their support for dropping third-party cookies, some say that FLoC will create new privacy concerns. Digital privacy rights groups such as Electronic Frontier Foundation (EFF) have termed the FLoC “a terrible idea”, stating that the concerns associated with tracking as a whole needed to be addressed.

Bennett Cyphers of EFF writes that stakeholders need to consider dropping targeted advertising altogether. “The technology will avoid the privacy risks of third-party cookies, but it will create new ones in the process,” he writes. Other groups have also voiced similar concerns. They say that by continuing with targeted advertising, Google could exacerbate the concerns associated with fingerprinting.

Mozilla, the makers of Firefox, have explicitly said that they won’t be adopting the FLoC technology. Others like Vivaldi and Brave appear to agree with the former. Apple has also dismissed the possibility of implementing it in its Safari browser.

What Does the Future Hold for FLoC?

Google is currently testing the technology in the United States, New Zealand, Japan, Mexico, Indonesia, Brazil, India, Canada, and the Philippines. It has stated that it does not intend to put the system up for trial in European Union. Experts argue that replacing third-party cookies with FLoC will put a toll on advertisers since they are the ones that benefit the most targeted advertising. It remains to be seen whether advertisers adopt or boycott Google FLoC altogether and whether the reaction to FLoC prompts users to review their perception regarding targeted advertising.

Related Topics:Google FLoCWhat is Google FLoC
Up Next

How To Separate First and Last Name In Excel & Google Sheets? [Easiest Guide]