I know what you’re thinking. Who likes having sexual harassment training?

Maybe you think your company doesn’t have a problem with sexual harassment, so you shouldn’t waste time and money on a training session that has nothing relevant to say. 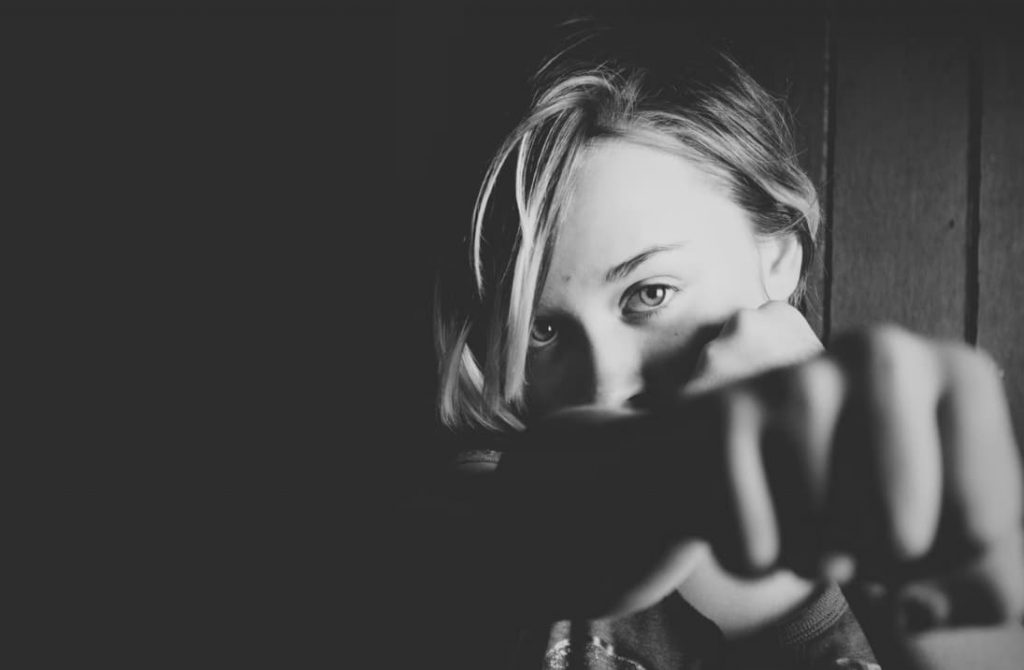 Or maybe you think it just isn’t an issue anymore. With more companies giving their employees the choice to work from home full-time or to only work out of the office on select days, the issue is nearly extinct.

If this sounds like you, then you need to find out more about sexual harassment prevention training in California to help you avoid these common pitfalls and more

An Ounce of Prevention

Remember the early days of the pandemic? At first, everyone was saying not to wear masks. There was no reason, the news told us, and we should be saving the masks for doctors and other medical professionals.

As time went on, it became clear that that wasn’t going to work. Suddenly, a nationwide network of moms was sewing around the clock to try to make up for the deficiency in masks. Still, many people were going out unmasked.

But there was no clear way to show cause and effect. It was impossible to say how many illnesses had been prevented by those who had shown the appropriate care and caution.

So, people began to revolt. They argued that it didn’t do any good to wear masks. That they were harmful. That they didn’t prevent germs from spreading. The debate raged on and on.

Meanwhile, the virus was spreading to every corner of our country. Even the most remote villages in Alaska were not safe from the spread. Perhaps if more people had taken the virus seriously, we won’t be stuck in this endless mire of constant variants and routine booster shots. We’ll never really know what could have been. Click here for current mandates.

So, let’s take a lesson from the pandemic. It’s time to take a good, hard look at the world around us and see how we can make it better.  In this article, we’re going to take a look at the three best things about sexual harassment training in California. They may surprise you.

The first benefit of training is empowerment.

The most common thing sexual harassment does is to make employees feel diminished. They feel isolated and unimportant. When an employee feels that way, they are less likely to speak up in meetings. They keep their good ideas to themselves.

Just like the virus, you may never know what you’re missing out on because of a toxic workplace environment. The only way to keep it from spreading is to provide preventative care, of a sort, to the working body of your company. Click this link: https://www.ncbi.nlm.nih.gov/books/NBK519455/ to read a government study on the effects of sexual harassment.

The second benefit is strength.

For the first time in this nation’s history, employers have been struggling to find people willing and able to work. Covid has killed over a million citizens of the United States already, and it isn’t finished yet. Millions more are permanently disabled as a result of their sickness.

Those that are willing and able to work are faced with more options than ever before. If you aren’t providing a safe, productive work environment with good pay and benefits, you’re risking losing your best talent to a competitor.

If you want a stronger team, they need to understand what is expected of them at the workplace. In as little as an hour of training, you could give all of your employees the tools they need to best communicate with each other.

Think of the time it takes to fill a vacant position. It takes much, much longer than an hour. It can mean hundreds of interviews in order to find the right person for the job. Then add to that the time needed to train a new employee. Some positions may require months of training to get someone up to speed.

That one hour of training could keep your best sales associate from walking out the door. Isn’t it worth it when you look at it that way?

The final benefit is financial success.

Yes, that’s right. Failing to comply with sexual harassment laws could mean a hefty fine from the government. It could also mean large payouts down the road. Do your best to protect your financial assets by providing a safe environment now, not later.