Alia Bhatt Hollywood Debut – Actress Alia Bhatt recently expressed her fear on her social media and shared her happiness with the fear that she is leaving for Hollywood. 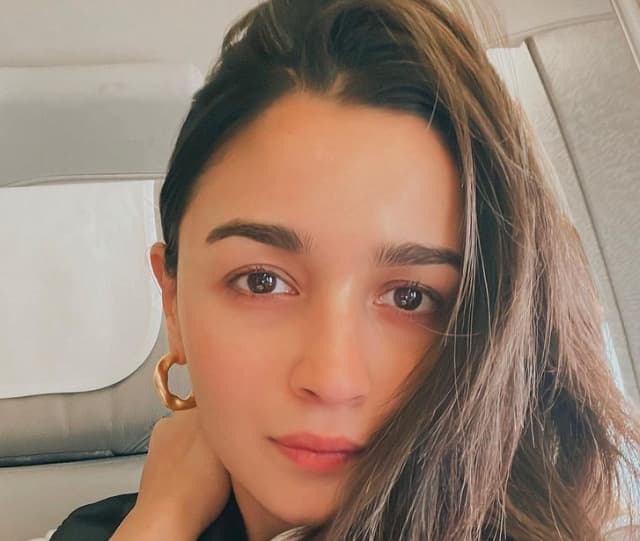 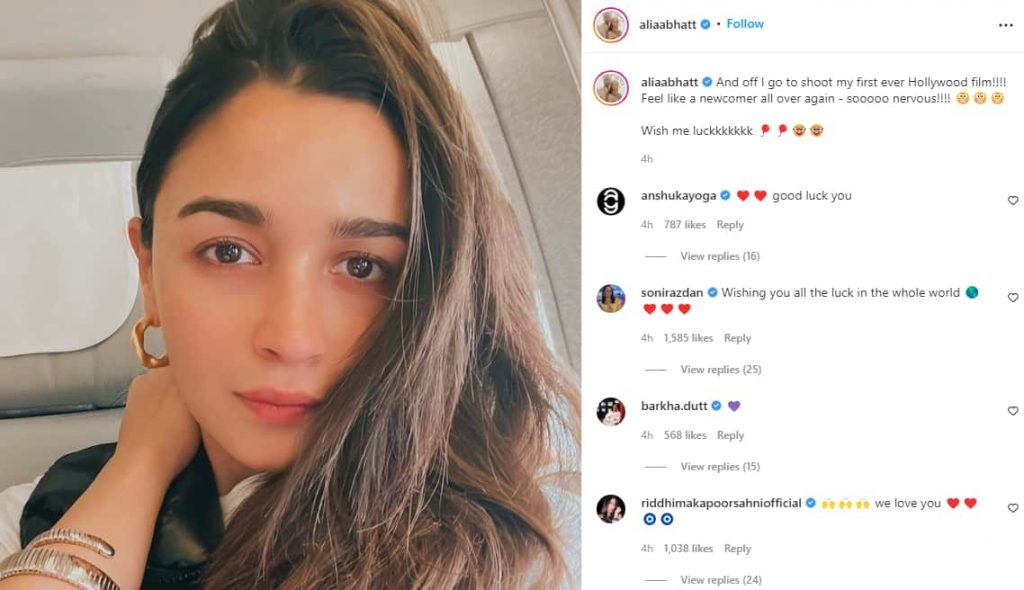 Alia Bhatt recently shared a post on her social media. In which he shared a selfie of himself. By sharing this photo, the actress wrote that I will be shooting my first Hollywood movie. I feel like a newcomer again. I am very nervous. On this post from Alia, Internet users congratulate her by commenting.

Alia Busy with Work Even After Marriage

Alia Bhatt is making headlines these days. Last month, the actress got married to Bollywood hunk, Ranbir Kapoor. The actress began to work only after a few days of marriage. She shot the love story of Rocky and Rani and now she’s gone overseas for her first Hollywood movie. On the other hand, Ranbir Kapoor is also busy shooting his movie “Animal”. Both thought it best to give importance to their work when it comes to marriage.

Alia’s next films
Speaking of Alia Bhatt’s work front, the actress has plenty of movies on her account right now. Ranbir and Alia will soon be seen in Ayan Mukerji’s film “Brahmastra”. This is the first time the two will be seen sharing the screen together. Apart from this, the actress will also be seen in ‘Rocky Aur Rani Ki Prem Kahani’ with Ranveer Singh. Alia Bhatt will also show off her acting skills in her production house’s film ‘Darlings’.